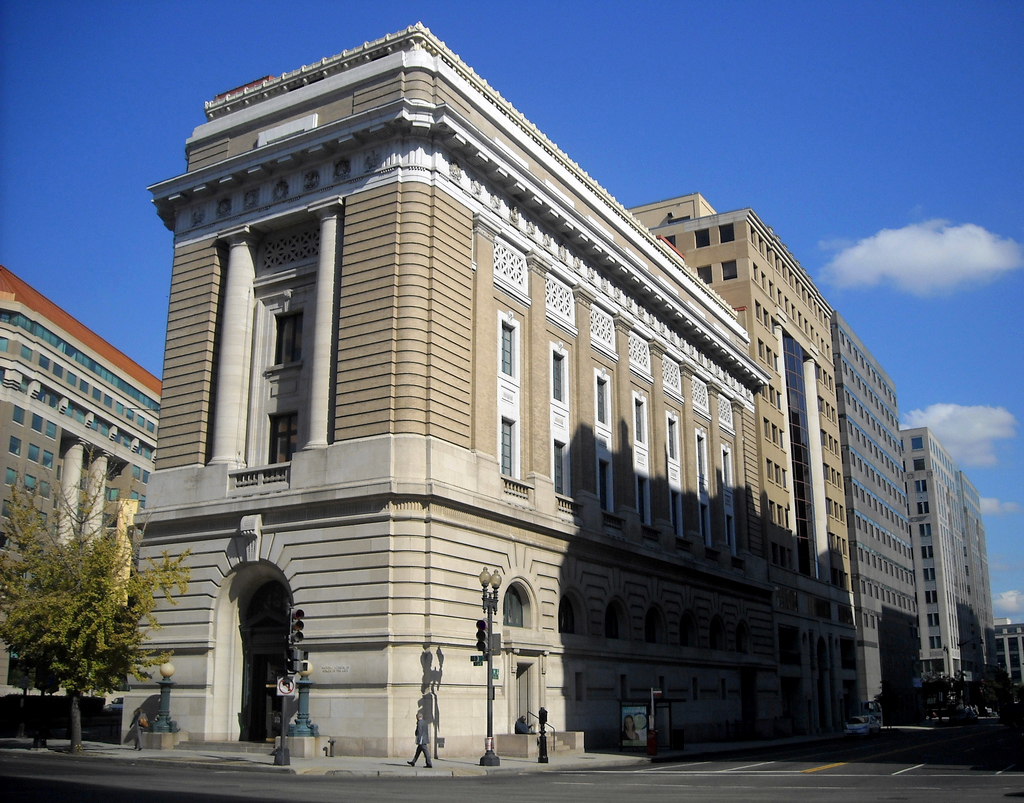 Quick, off the top of your head, can you name five women artists? If not, you are not alone. Try typing “greatest painters” into Google and watch what happens. Go ahead, I’ll wait. The gender imbalance that you’ll find there – as well as in art history survey books, many art history classes, and many art galleries and museums – is at the heart of a public awareness social media campaign initiated by the National Museum of Women in the Arts (NMWA), in Washington, DC. In honor of Women’s History Month, NMWA created the hashtag #5womenartists and invited the public to take the challenge and consider the implications of their answers. Susan Sterling, NMWA director, explains in an interview at Big Think:

“By calling attention to the inequity women artists face today, as well as in the past, we hope to inspire conversation and awareness.”

The Five Women Artists Challenge was only part of the museum’s campaign.  In addition, NMWA asked museums around the world to do address gender disparities by using hashtag #5womenartists to highlight the works by women in their own collections. It’s been exciting to see this movement grow in the past four weeks. The campaign began with 70 museum participants from five different countries, and has since gone viral, with scores of galleries, universities, and individuals (including yours truly) sharing their own favorite women artists on social media. Take a quick look at the use of the hashtag on Instagram to get a glimpse at the campaign’s tremendous success.

As Women’s History Month comes to an end, I decided to check in with NMWA about the #5womenartists campaign. I wrote Ginny Treanor, NMWA Associate Curator, with a few questions about the museum’s thoughts on the initiative’s success. She generously shared her thoughts on campaign’s success in the following email interview:

BC:  One of our goals at the Art and Place blog is to highlight how art museums work as social forces within their community. Naturally, the #5womenartists challenge initiated by NMWA at the beginning of March drew our attention. What made NMWA decide to create this challenge for Women’s History Month? And why five? Why not more?

GT: We wanted to do something more pro-active for Women’s History Month. The idea was initially cooked up by our amazing PR team but then grew into a collaboration with our web team (also amazing!). The number 5 comes from a question our founder, Wilhelmina Holladay, used to pose to audiences when she spoke about her idea to form the National Museum of Women in the Arts. She would challenge them to answer the question, thereby proving her point that such a museum was needed.

BC: Almost everyday on Twitter this month I’ve been excited to see yet another museum join in the #5womenartists challenge with a post about a woman artists featured in their collection. It seems like a big hit! Were you surprised that the campaign turned out to be such a widespread success?

GT: Yes, the response has been incredible! We had institutions agree to participate before we went live but it has definitely grown exponentially. It’s also been picked up by major news outlets like Huffington Post and the NY Observer.

BC: One of the great things about the #5womenartists challenge is that it doesn’t have to be contained to Women’s History Month. Does NMWA have any follow up plans to build on its success?

GT: The last big push for the end of WHM was a BuzzFeed quiz – Which Women Artists are You (I got Guerrilla Girls!). There’s nothing planned specifically at the moment to build upon it but the hope is definitely that it will live on well past March!

Interested in getting involved in women’s issues in the arts? NMWA has also recently begun an initiative called Women, Arts and Social Change that champions women in the arts as potential forces for social change. You don’t have to be a local to DC to participate. Regular programs are streamed live here.